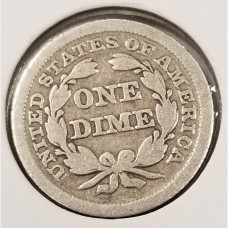 Look around where you live - dresser drawers, closets, an attic or even a basement or garage.

Or, you may find some foreign coins left over from a long-forgotten trip. 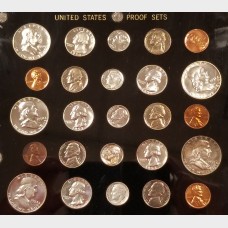 The current pandemic and stay-at-home orders have created great stretches of unscheduled time for many of us. Once you’ve met your basic needs and responsibilities, it may be time to re-engage in neglected interests, reading, and hobbies. 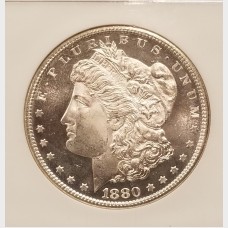 Are you new to coins? Maybe you inherited coins from a family member and you have your coin book but not sure what grade your coin is? The guide below is a loose and general grading scale so you can have an idea of what to look for on your coins to give you a general idea of the grade of them and also the terminology used for grading coins. 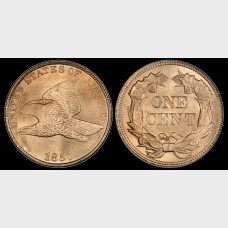 One of the first things to know about collecting United States coins is how the various denominations and types came into being, and which among them are considered better date and rare coins. It is these coins that are more difficult to acquire.  And they are the ones that, over time, will more likely go up in value.

So, we thought the best way to approach this topic will be to present the types of US coins people are most likely to have, first. Later, we’ll take up the more obscure, but equally intriguing, types. 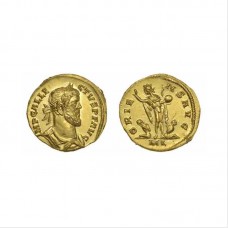 Farmers prepare their soil each year for what they hope will be a profitable growing season. For an English plowman near Dover this season turned out better than usual.  As the soil turned over and over a glint of gold flashed from the ground. But the plowman didn’t see it. 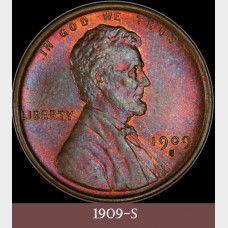 Coins and Context – BEYOND THE VDB CENTS

Much has been made of the “VDB” cents of 1909 that kicked off the longest running series of all United States coins. VDB, the monogram of Victor David Brenner, the designer of the Lincoln Cent, evokes a compelling story of brilliant artistry with an overlay of political intrigue that hopefully was well covered in the last Coins and Context article.  But – there were five more issues of the Lincoln cent that collectors have sought over the years with great vigor. 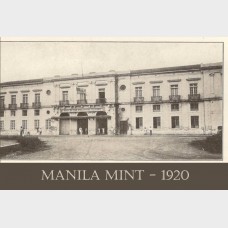 A NEW (TO ME) BRANCH OF THE US MINT: MANILA MINT

I learn from our clients.  It’s nice to think they learn from us as well, but it’s really cool when someone walks into the store with a coin, or information about a coin, that is a total stumper! 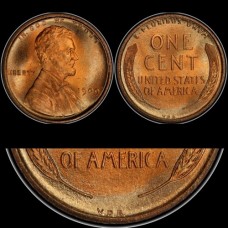 President Theodore Roosevelt was an ardent admirer of President Abraham Lincoln.  He was also committed to changing US coin designs as he saw fit.  The 100th anniversary of Lincoln’s birth in 1909 afforded just such an opportunity. 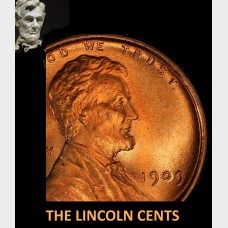 Think of pennies… and how long they’ve been made. It’s 225 years. And for the last 109 of those years, the Lincoln Cent has been the penny being made. For us, our parents, and grandparents (and maybe even great grandparents) a new penny has been a Lincoln penny. 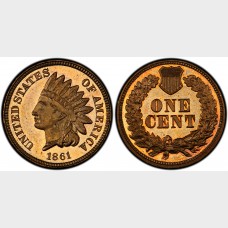 So, the Indian Head Cent, after a few problematic years of its early production, became a fixture in daily commerce of mid-19th century America. Large cents, Flying Eagles, and Civil War tokens faded into memory to be resurrected in later years in small accumulations of family memorabilia that are still with us, but in a different context.